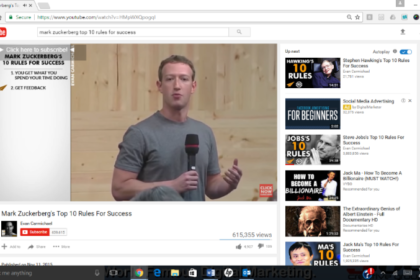 1. You get what you spend your time doing
He was captain of the fencing team. In college, he was known for reciting lines from epic poems such as The Iliad.

2. Get feedback
He began using computers and writing software in middle school.

4. Only hire people who you would work for
By the time he began classes at Harvard, he had already achieved a “reputation as a programming prodigy.”

5. Make a change in the world
Zuckerberg launched Facebook from his Harvard dormitory room on February 4, 2004.

6. Learn from the people around you
The group then introduced Facebook onto other campuses nationwide and moved to Palo Alto, California shortly afterwards.

7. Build a really good team
In 2007, at the age of 23, Zuckerberg became a billionaire as a result of Facebook’s success.

8. Give the very best experience
The number of Facebook users worldwide reached a total of one billion in 2012.

9. Care the most about it
Since 2010, Time magazine has named Zuckerberg among the 100 wealthiest and most influential people in the world.

10. Social bonds are critical
Zuckerberg receives a one-dollar salary as CEO of Facebook.

What you can read next

What does Digital Media Mean to You? 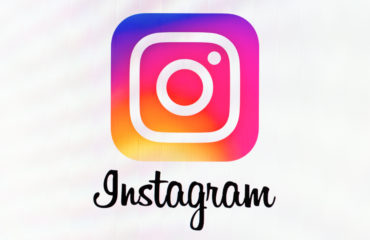 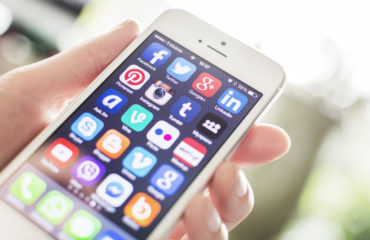 GET A FREE QUOTE

Please fill out this form and we'll get back to you as soon as possible!